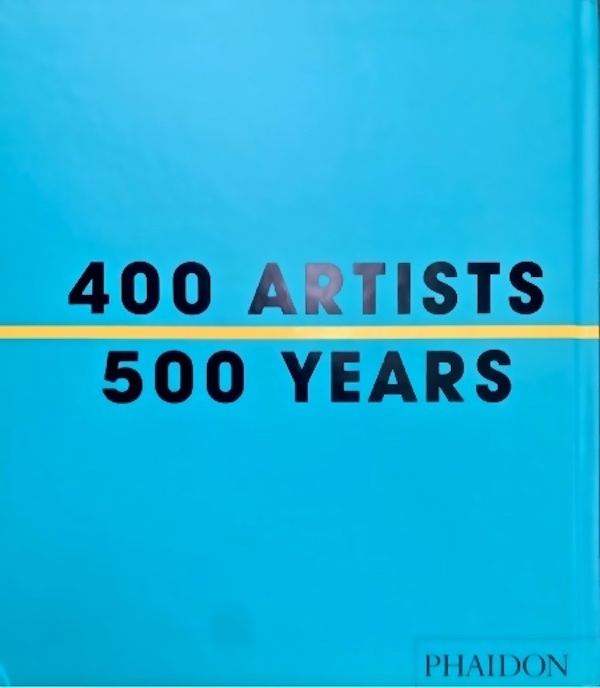 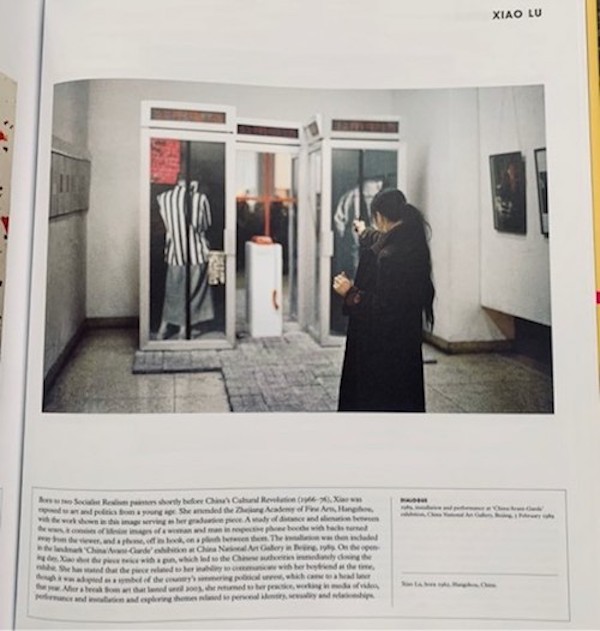 Born to two Socialist Realism painters shortly before China's Cultural Revolution (1966-76), Xiao was exposed to art and politics from a young age. She attended the Zhejiang Academy of Fine Arts, Hangzhou, with the work shown in this image serving as her graduation piece. A study of distance and alienation between the sexs, it consists of lifesize images of a woman and man in respective pooths with backs turned away from the viewer, and a phone, off its hook, on a plinth between them. The installation was then included in the landmark 'China/Avant-Garde' exhibition at China National Art Gallery in Beijing, 1989. On the opening day, Xiao shot the piece twice with a gun, which led to the Chinese authorities immediately closing the exhibit. She had stated that the piece related to her inability to communicate with her boyfriend at the time, though it was adopted as a symbol of the country's simmering political unrest, which came to a head later that year. After a break from art that lasted until 2003, she returned to her practice, working in media of video, performance and installation and exploring themes related to personal identity, sexuality and relationship. ( 437页肖鲁介绍）